London unveiled the first two routes in central part of city that will have the only electric buses plying. This is the first step in city’s agenda to switch to sustainable transport in the coming years. A big green step forward for London which is grappling with a very serious air pollution problem. The switch to electric bus fleet has been part of Mayor Sadiq Khan’s action plan to battle London’s toxic air. Other measures include the implementation of clean bus corridors, an extension of the Ultra-Low Emission Zone (ULEZ), emissions surcharge to be levied on defaulting vehicles, making Oxford Street totally pedestrian and boosting cycling infrastructure. Coming back to green transport, it’s been announced that by the year end 51 electric buses will operate two busy bus routes in central London.

LONDON BRIDGE IS FALLING DOWN…..

London’s struggle with air pollution is no secret. Once the seat of England’s mighty colonial empire, the joke now is that this great city is a world leader in another area now- air pollution. Only this joke hardly makes one laugh! London has been in the eye of the ‘Smog’ since early this year when it was reported that nearly 9000 people are killed annually in London by pollution.
Alarmed by the shockingly high levels of air pollution across London and UK, City Mayor Sadiq Khan’s electoral rally call was to get London pollution levels down and since his appointment in may 2016, this has been his main are of work.
What is the main cause of this pollution? Reportedly diesel vehicles that ostensibly meet emission limits in official lab tests but emit far more on the road. And one of the biggest pollutant emitted is nitrogen dioxide (NO2)- dubbed the silent killer as it attacks the lungs and makes us vulnerable to pulmonary disorders like asthma and even lung cancer. Did you know that the famous iconic London landmark Oxford Street has some of the world’s highest recorded levels of nitrogen dioxide, making it one of the most polluted spot in the world? There has been immense pressure on London Transport to meet EU air pollution laws and norms with talks of how to bring NO2 down to legal limits by 2020.
So what is London doing about this? 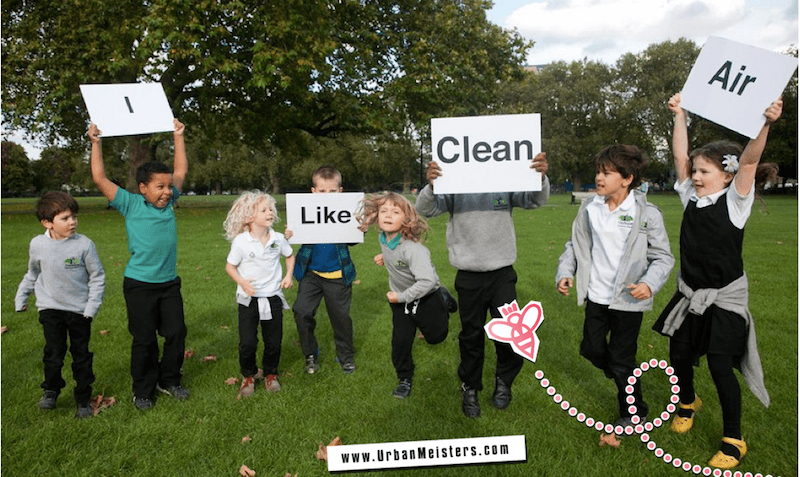 One of the biggest infrastructure change being implemented to curb pollution is switching to sustainable public transport options- electric buses. And London is doing this in a phased manner. 22 electric buses already run in outer London in Croydon area and now the Mayor Sadiq Khan has unveiled two new routes in central London- routes 507 and 521- which will be operated exclusively by a 51 strong fleet of electric buses by December 2016. The combined number of the city’s electric buses will be 73 making it Europe largest electric bus fleet! The big picture is to switch all 3100 double deck buses in London to hybrid by 2019 and also to make the 300 single decker buses in central London zero emission by 2020.
“I’ve set out a comprehensive plan to improve our air, and the transformation of London’s bus fleet will play a key role in making our transport cleaner and healthier. These first two electric bus routes right through the heart of London are another step towards the end of conventional diesel buses on our roads. This will deliver extensive air quality benefits and position us as a true world leader in adopting ultra low emission vehicle technology” said Sadiq Khan in a press statement.
These two routes with their dedicated electric buses- could be a real game-changer in the drive to green the capital’s transport network. The all-electric single-deck buses will eliminate nitrogen oxide emissions and reduce carbon dioxide emissions by 40 per cent. The electric buses will also provide better journeys for commuters with less noise and vibration, USB ports for charging laptops and mobiles and screens flashing the route stops like the metro. 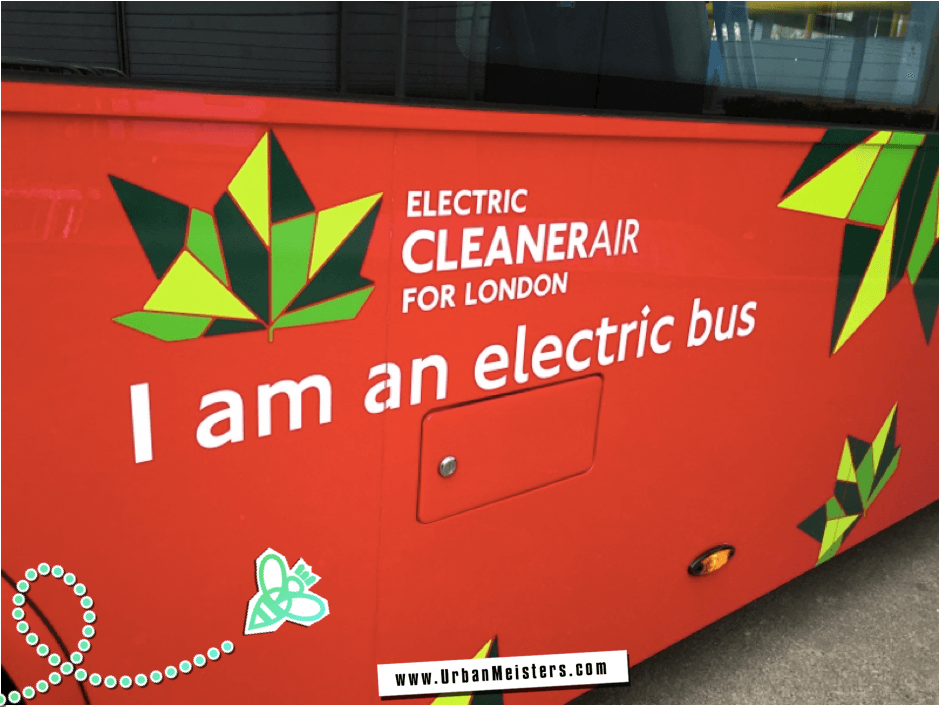 One of the biggest causes of air pollution worldwide and climate change in a larger context is transport. But it’s a modern day reality that transport is one of the most vital part of everyday life and economy. And this is why developing and adopting sustainable transport has been such a big are of technology development and investment around the world. Because switching to green transport is the only way out of the big environmental toll transport takes. All nations are fast changing tracks to green transport. Lately Germany unveiled the first zero emission passenger train, China presented hydrogen powered trams to combat urban pollution caused by public transport. New Delhi, India actually boasts of one of the earliest switches to sustainable transport with it’s implementation of buses run on CNG way back in 2002. CNG refers to Compressed Natural Gas. It is produced worldwide at relatively low costs and is a much cleaner fuel than gasoline or diesel. Vehicles run on CNG have shown a reduction of approximately 80% in ozone harming emissions as compared to ‘regular’ vehicles.
So this switch to green transport by London is hearty news for all Londoners and a move that is being closely watched by other big cities. We hope London sets the example once more for other metros to follow through!