Get updated on #ClimateAction without breaking a sweat with UrbanMeisters. 4 key points and you’re back to lunching or chatting with colleagues! Here’s all that happened on 1.12.2015 from Ground Zero.

The hottest topic of the day which even you’ll love to know more about. This special area is open to official COP21 members, but also to public. You can go there until the 11th of December and jump into the skin of an official COP21 participant as the area is right next to the United Nations negotiations, a first ever.
What is in it for you? 340 civil society organisations from all over the world animating this area with knowledge exchanges and discussions. Solutions to green living available today will be talked about as well as what innovations we can look forward to in the future. 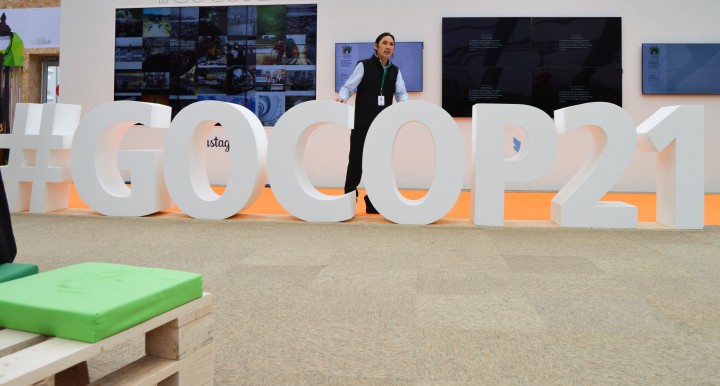 News has been pouring in of how some very influential people have been making the right noises in the green stakes. Bill Gates has teamed up with Virgin Group founder Sir Richard Branson, Mark Zuckerberg, Amazon CEO Jeff Bezos, Alibaba Executive Chairman Jack Maa and 25 other powerful people to bring about a monumental change to climate and energy research. The team will give impetus to clean energy projects. But there is another dream team that is far more exciting! In an unprecedented move, 43 countries from what is largely considered the lesser developed world have aligned and wowed to fight for clean energy.

The images and news pouring in from Beijing regarding air pollution levels breaking all records sharply brought back focus on how important COP21 talks are. The air quality levels sank to a new low in China with the highest levels of pollution recorded so far this year- 10 times over the permissible limit set by WHO. The unanimous clarion call in the conference galleys was ‘Time is Now’. 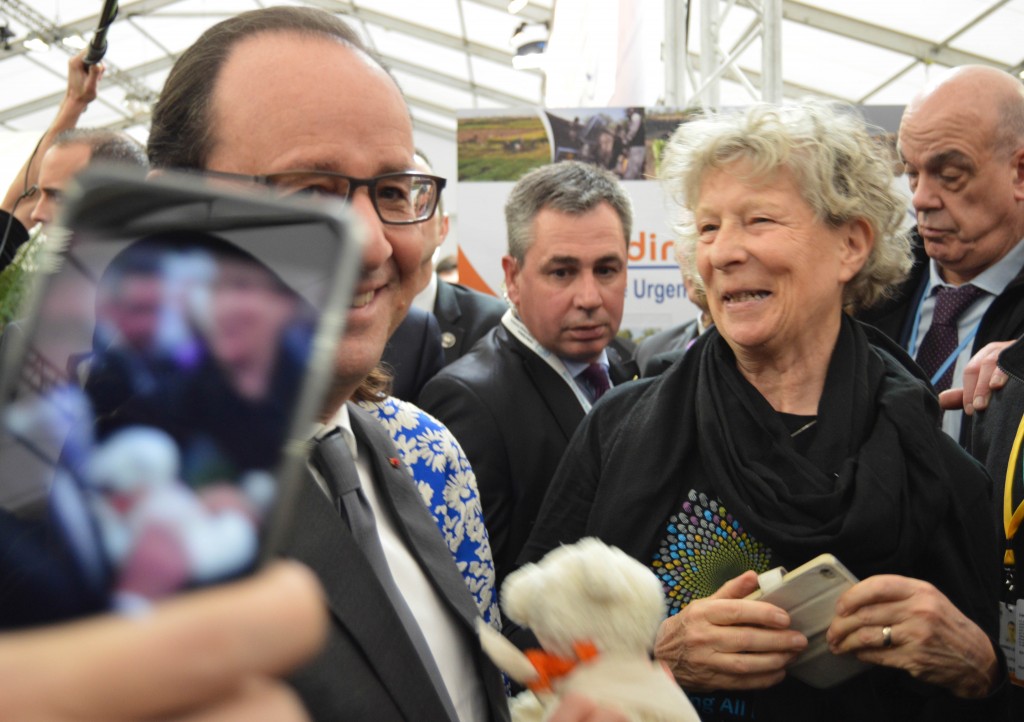 We got a happy snippet from a negotiator in the blue zone that all in all the negotiators were cheerful about the course of the talks so far. The general mood was hopeful as such progress in talks was not seen in previous COP editions. Green peace may yet be achievable! We’re keeping our fingers crossed.