As a race, we humans: live to eat. Eating expresses who we are and who we want to be. From freshly made home-food, to cozy weekend brunches, dinner parties, travelling for food and even food concepts like fresh-from-the-farm organic food -gasm. Human life and pleasures are nothing without food. But like all aspects of urban living, food to is not safe from pollution. If you think this is all just modern day mumbo-jumbo then here’s a shocker — did you know that the nutritious, fiber-rich apple has again earned the number 1 spot in the Environmental Working Group’s annual “Dirty Dozen,” – a report that lists the fruits & vegetables most often carrying pesticide residues? Yes!
So wondering how to eat clean? The UrbanMeisters recipe for pollution-free living has always been: Think positive, think green. And we tell you how to ensure that your greens, meats and dairy are not polluted. Read, rise & shine to a cleaner palate 🙂

But first… let’s munch on this…

Just like food provides nutrition to our bodies, when food has toxic chemical or biological contaminants (which are not naturally present in food or are present over permissible levels) it does the opposite. Contaminants too get ingested by our bodies and of course cause us harm as levels of the pollutants accumulate & increase. Food pollution can occur at any of the various stages – from its source of origin to cooking. Now read to understand what’s on your plate that shouldn’t be…

1. The deal with meat

Before we give you the low-down on what’s on your plate, we want to tell you a little about the impact of meat production on our poor planet. As the world’s demand for meat has increased, so has meat-producing assembly-line factories. These factories consume enormous amounts of energy, pollute water supplies, generate significant greenhouse gases, e.g.:

So besides animal-cruelty, and diverse health issues, like heart problems, the impact meat demand has on our planet is the other reason you should think about giving up meat consumption. However, even with reduced consumption, the dangers of pollution in meat stem from: 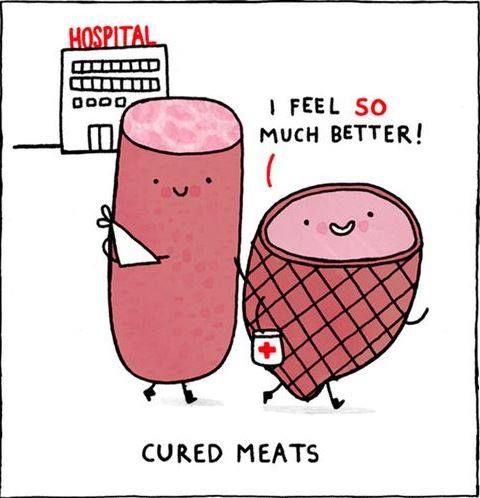 To ensure that you are eating the clean meat:

Like jeans, eggs are omnipresent across cultures. The go-to choice of a lot of vegetarians, fitness freaks and considered essential for nutrient-provision, eggs have their own runny down side. Something that stands true for the preferred lean meat – chicken – too.
The cracks on the good side:

So how do we counter this threat?

Seafood fanatic? Know your Chutoro tuna cut from Otoro? Crabs, clams and mussels make you melt? Well time you wisen up to the dangers as well.

Here’s how to eat seafood confidently:

You already read the shocker about Apples. So if you thought going vegan was driving in the safe lane, clearly that’s not the case. Even with sticking to vegan diet, the potential threat comes from: 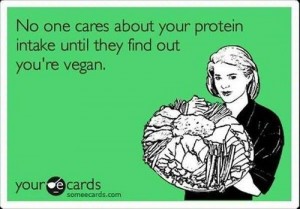 Some preventive measures you can take to combat vegan pollution:

There is sooooooooo much more to say on food. As often as food is eaten (and photographed), as various are the issues of the food industry. One article cannot give all information. In this post we focused on those subjects linked to pollution and did not go into the ethic aspect of animal cruelty, the nutritional aspect or the very controversy and long debate of genetically modified food or natural, organic, … certifications. This will be for future posts. Over the next few posts, we will also talk of safe practices around food storage at home, consuming packaged, processed food, street food and fast food. In order to continue addressing the infinite topics on food, we invite all experts to co-write with us an article, talking about aspects close to your heart. To write, click here.
We will leave you with 2 food for thoughts:
1. As Albert Einstein said: “Nothing will benefit human health and increase chances for survival of life on Earth as much as the evolution to a vegetarian diet”. We are not saying go vegetarian or vegan, but eat less of it, but more qualitative.
2. And always favor local food. It gives you more transparency and control over what you eat and allows you and the farmers to be more in line with nature than making eggs travel 1000 of kilometres.
Stay green, stay hungry 🙂

Read more on how to eat better if you are an urban living in any global city across the world:

2. WINTER IS COMING – Prep for the season by getting tips in our exclusive chat with Ines Leonarduzzi:

3. ONE POWER INGREDIENT PER SMOOTHIE – We bring to you a list of power ingredients to add to your power brew like spirulina, hemp, maca and bee pollen. Take notes:

4. STRIKE GOLD 1 – Emily Gimellaro explains the different bee products besides honey and how they are the absolute power foods. Get bee-wise:

5. STRIKE GOLD 2 – The positive health benefits of Honey is no new news. But we list out 16 proven health benefits & explain the different types of honey with dietician Jacky Miller:

6. LONDON PARIS EXCLUSIVE – THE ORGANIC ORGASM– For citizens in these two cities, we list where to shop local seasonal produce – from farmers’ markets to organic food chains:

7. MEAT ALTERNATIVES FOR FITNESS ENTHUSIASTS & JUST ABOUT EVERYONE – Fitness trainer Chris lists out eco-friendlier plant-based options to get your daily dose of protein. Why switch? Because meat is one of the biggest sources of global pollution!