Team UrbanMeisters got exclusive access to the sensational premier of Leonardo DiCaprio’s much touted documentary on climate change- BEFORE THE FLOOD and here’s all the inside information just for you.

Last night, Monday October 17 2016, all “green” and well not so green eyes were focused closely on Paris as heart-throb of millions Leonardo DiCaprio unveiled his eagerly awaited documentary BEFORE THE FLOOD to a packed audience at Théâtre du Châtelet with the who’s who of the world in attendance. French Minister of Ecology, Sustainable Development and Energy and COP21 president Ségolène Royale and Mayor of Paris Anne Hidalgo welcomed him, proud of hosting such a important event. Once again the beloved star succeeded in drawing our collective attention to a subject that should matter the most to humanity- climate change. The documentary has been directed by Fisher Stevens in partnership with National Geographic. And Team UrbanMeisters was very much in attendance at this sensational event so here’s all you need to know about it. 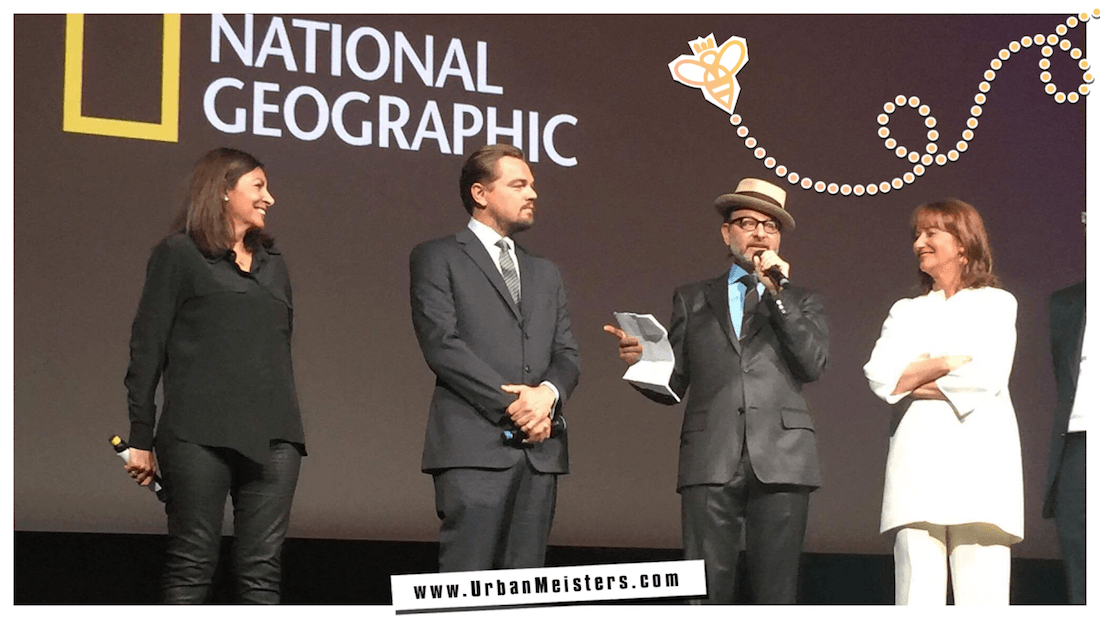 This megastar has always been passionate and serious about climate change and Before the Flood is a culmination of this passion. For over 20 years he’s been associated with work in the area and who can forget that stirring Oscar winning speech! He was also recently appointed a United Nations Ambassador of Peace. Climate change is hard reality of our times which we ignore completely. As Leo himself puts it, “Try to have a conversation with anyone about climate change and people just tune out.” It does make it hard to be optimistic about our chances. “If the UN really knew how I feel, how pessimistic I am about our future, I mean to be honest they may have picked the wrong guy.” says the icon of millions. But he is our big hope to take this message to people and perhaps that is his drive too- leveraging his celebrity status to create awareness.
Here’s a sneak peak into the premiere last night in Paris. 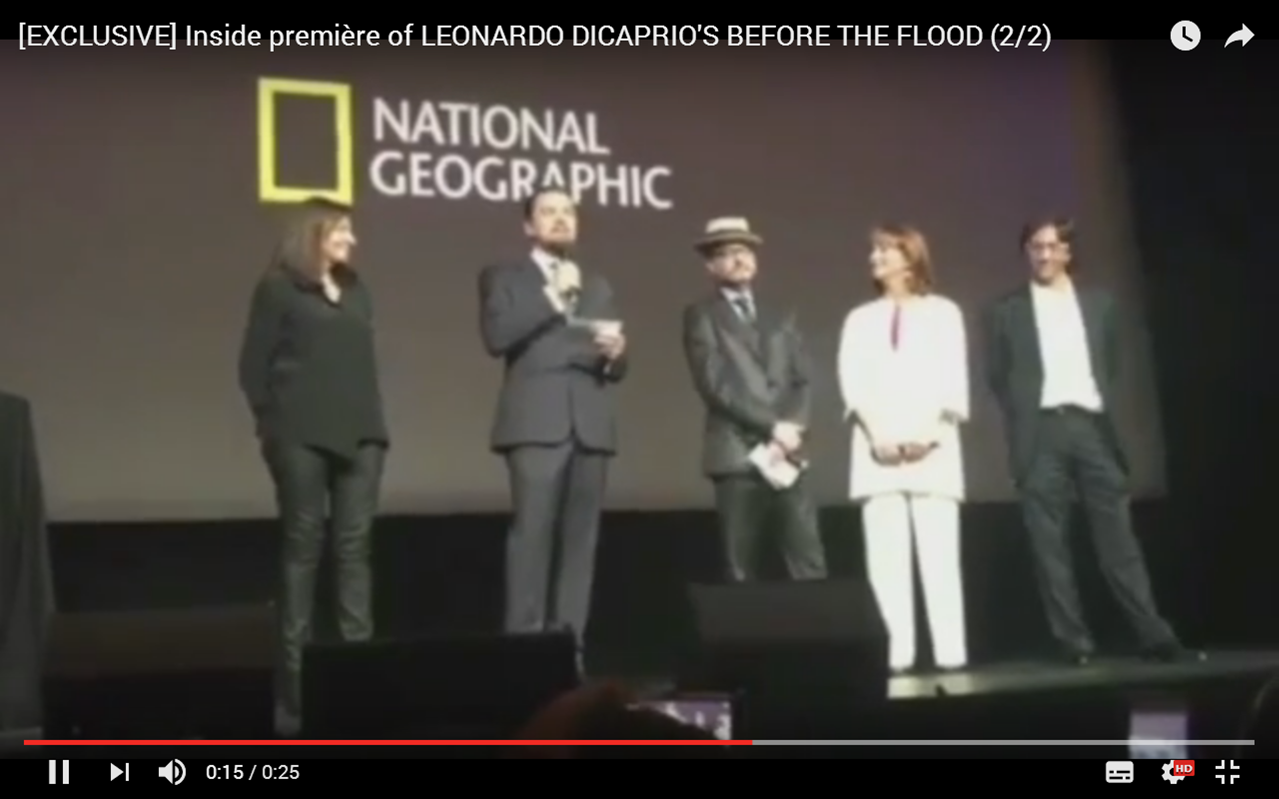 Before The Flood: The film on Climate Change

The film is actually quite personal in a way with Leonardo DiCaprio acting as narrator, spectator and interviewer all at the same time. In sharp focus in the beginning of the film is the masterpiece « Garden of Earthly Delights » by Hieronymus Bosch. The 500 year old painting shows humanity’s over-consumption and depletion of Earth’s resources which actually inspired Leo to start his first reflections on ecology and a sustainable lifestyle and questioning our motivations to destroy the eco-system in such a cruel way. His words:
“Climate change is happening. That’s a fact. The science is sound, and in July we just had the hottest month ever on record. Sea levels are rising, ice is melting, and dangerous weather patterns are becoming more and more frequent. It’s no coincidence that we’re seeing more news reports of horrible flooding and violent tornadoes at odd times of the year. So yes, climate change is happening and it’s terrifying.“
“Question is: Can we change our course in time?”
“I just want to know how far we have gone and if there is anything we can do about it.”
Seeking answers to these key questions Leonardo DiCaprio then travels around the globe. While shooting his Oscar winning film The Reverant, he travels to Alberta in Canada to find oil sands which are saturated with an extremely dangerous form of petroleum. They’ve turned into oil through a super energy-intensive processes and have also resulted in huge deforestation of  Canada’s Boreal Forests.
We then walk with him on melting ice bergs in Greenland and quickly realise how alarmingly fast they are melting. And the bigger concern is that because of climate change these affected ice bergs have become part of the problem too- they no longer reflect the sun and have actually become a heat creators.
We witness with him the massively rising ocean waters in Florida as evidenced by the elevation of roads that had to be undertaken urgently. 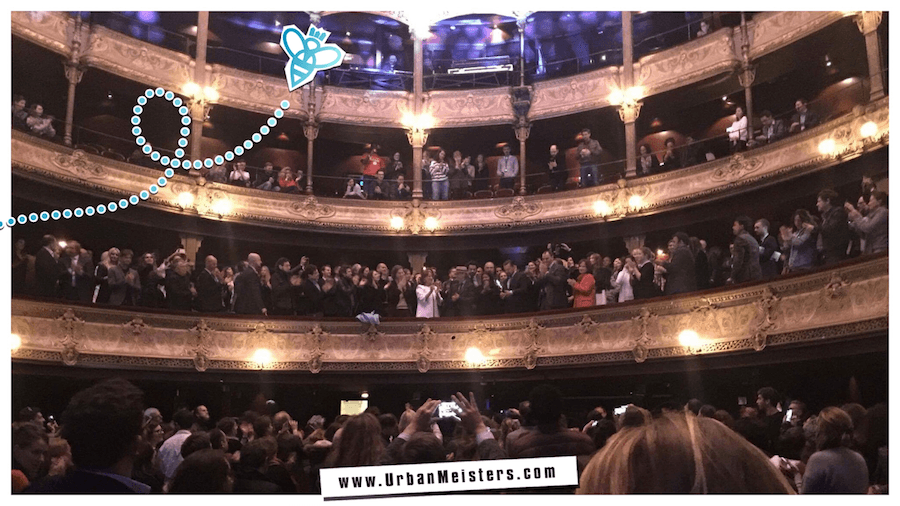 We see with him the total devastation of Sumatran forests where cheap palm oil is harvested for use in food, cosmetics.
Before the Flood takes us to China where we see that the ‘Airpocalypse‘  is just a sneak preview of what is to come come if we do not ACT. Just like the Pacific islands of Kiribati that are under threat of disappearing because of rising seas.
But Leo also shows how some countries like India even with their massive population are already fighting pollution and investing more in solar power than even the US, even though a huge part of the Indian population does not have access to every and power.
He meets a large variety of leaders from science, ecology, politics, environmental activists and local residents to understand the true picture and – just like our mission at UrbanMeisters – identify the solutions to fight against climate change. He talks to Secretary-General of the United Nations Ban Ki-moon, President Barack Obama, even Pope Francis!
We visit the Tesla Gigafactory 1 where CEO and clean energy champion Elon Musk tells him that 100 of these factories are needed to remove fossil fuels from the global energy equation and move to sustainable energy.
The film also looks at food industry. We have explained before on UrbanMeisters how meat and poultry industry are big polluters. The film shows that changing one’s diet is actually a true climate action.
Carbon tax is discussed in Before the Flood as a political solution and Leonardo di Caprio supports it strongly.
But the actor is transparent and shares his moral dilemma about his own carbon footprint. “The truth is the more I know about this issue and everything that contributes to the problem – the more I realize how much I don’t know.” But solutions exist and finally “it’s up to all of us”. The film hopes to take this message forward to people and especially the youth of America who both Leonardo di Caprio and director Fisher Stevens feel are not sufficiently informed. as such the film is going to be screened in 200 universities across US before the elections in November.
You can watch the trailer here: 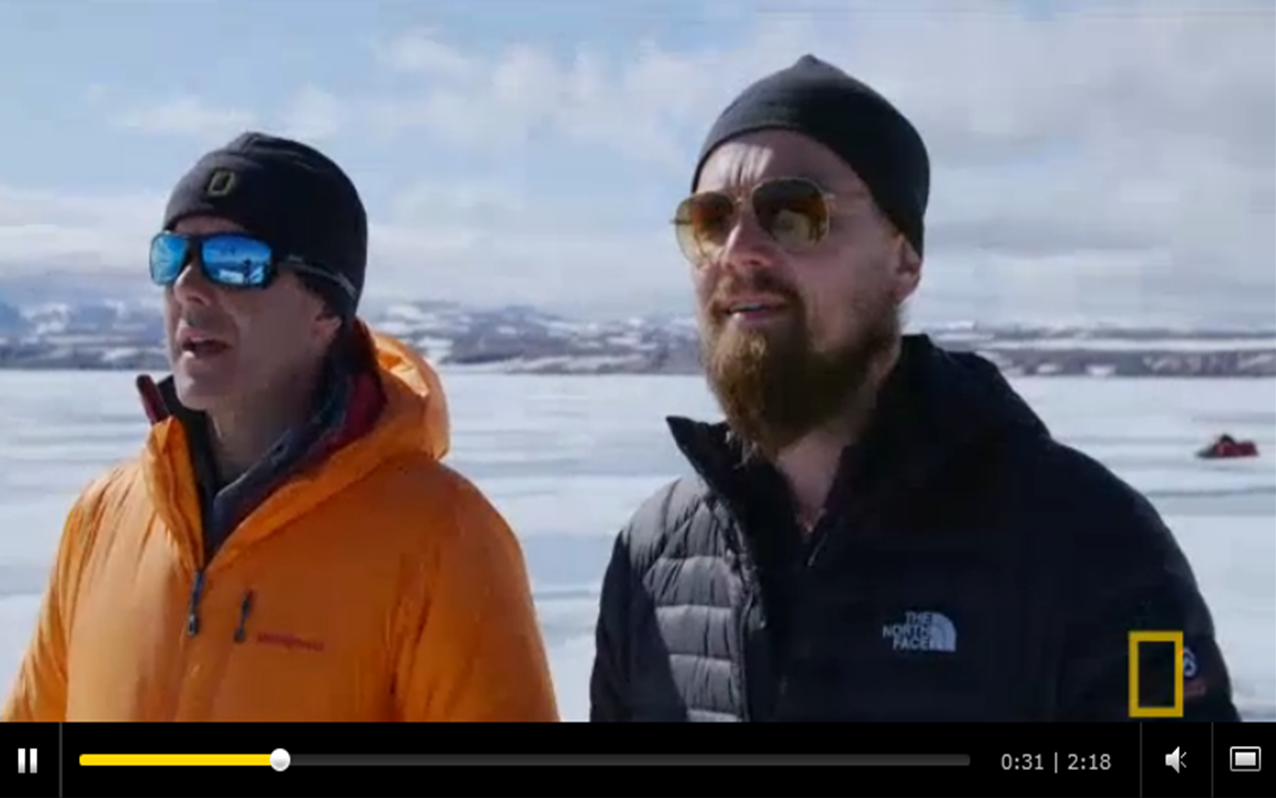 For us in the film Leo was a proxy for all of us- ordinary people like you and me who actually do not know much about climate change, challenging the various experts he meets to share their knowledge how troubling this sometimes is like the influence of corporate money into politics. And – again just like at UrbanMeisters – the documentary raises awareness, but it in particular talks about the solutions to combat this reality.
After its premieres in Toronto, New York, London and Paris the documentary will air globally (in 171 countries and 45 languages) on the National Geographic Channel starting October 30 2016. 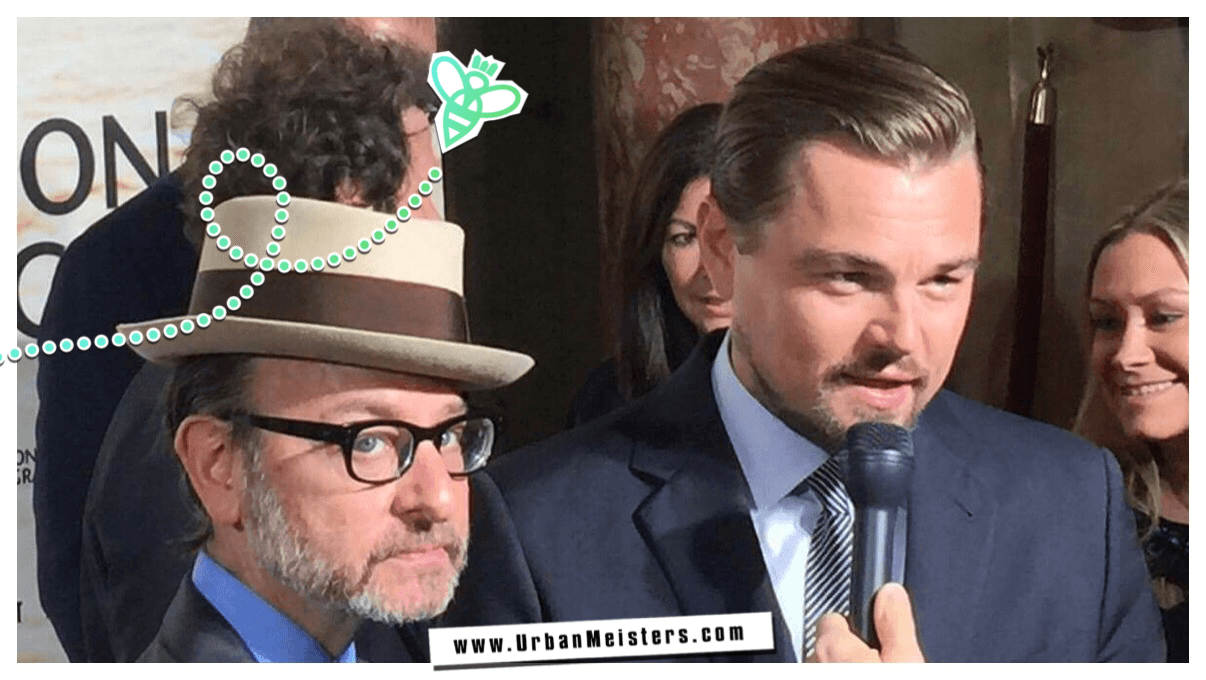 What can you do ?

The production team of the film offset its carbon footprint during filming by taking on various measures including incurring a voluntary carbon tax. After watching the documentary, go to carbotax.org to express your willingness to join the movement.
Remember UrbanMeisters, take a small step every day. Rest assured this small step everyday taken by all will #MakeTheDifference