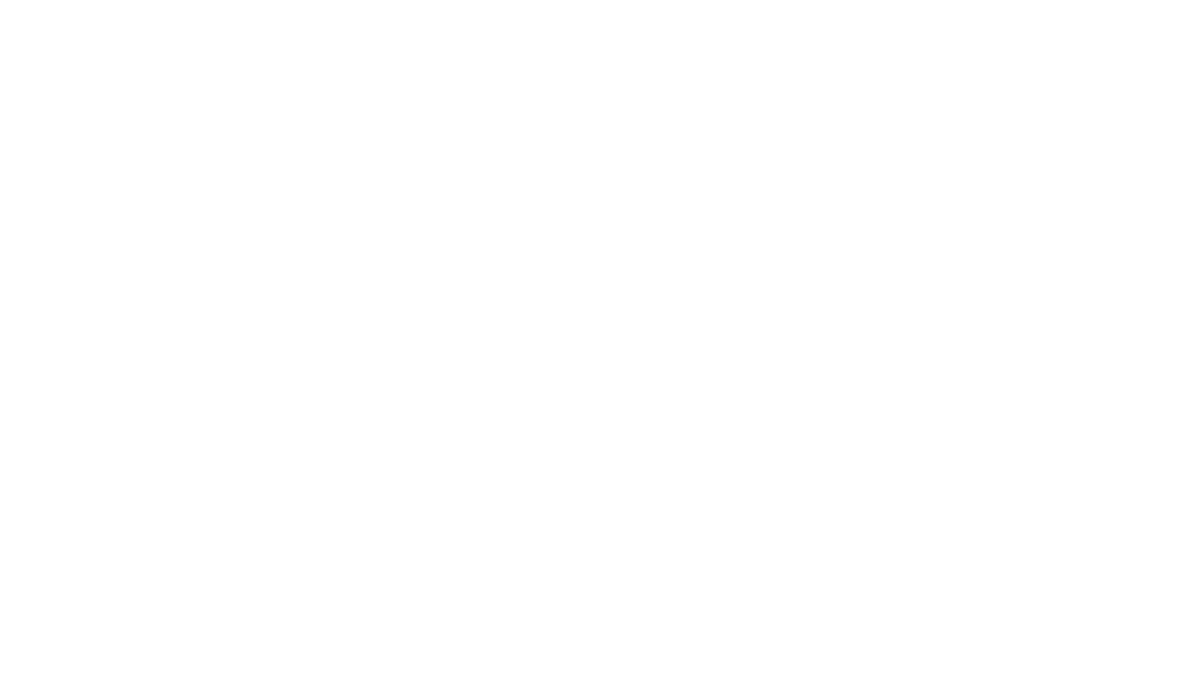 Not all those who wander are lost. But all those who wander, roadtrip, travel, trek, ski or are frequent fliers, (which is all of us) definitely leave our carbon footprints on the climate! UrbanMeisters, we have already covered the topic of green travel with you with exclusive tips from founder Mirela Orlovic in her green living series. From small acts of carrying our own reusable straws (like our reader did to Ibiza) to even voluntourism, there are a lot of ways in which we can travel consciously. Besides this we also featured how you can go green sailing. In our latest green read, we have yet another guest writer who tells us about how to roadtrip consciously in RVs by retrofitting solar panels. 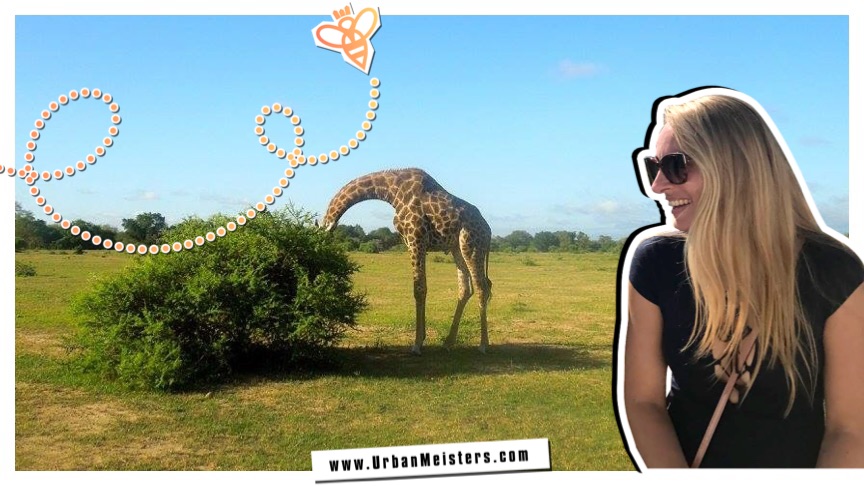 Kyle Pennell is the Content Manager at PowerScout – a Californian organisation that helps homeowners figure out if installing solar is right for them and helps get competitive bids from multiple installers. Their long-term mission is to accelerate the adoption of solar (and other smart home improvements), which will help mitigate climate change. Kyle in this feature gives us a beginner’s understanding of how solar panels work for RVs.

Turn up the music, go solar and keep on tripping!

RVs are energy hogs. Retrofitting your RV with solar panels is a great way to reduce its energy consumption, save money on your electricity costs, and reduce your carbon footprint while you’re on the road. This is a great way forward amongst the many other innovations in the transport industry worldwide to reduce vehicular pollution. From London’s fleet of electric buses to Germany’s Zero emissions passenger trains, read about the innovations worldwide from China, Norway  to USA on how governments are planning to curb vehicular pollution. But how many solar panels do you need, and how much power are they capable of actually producing? 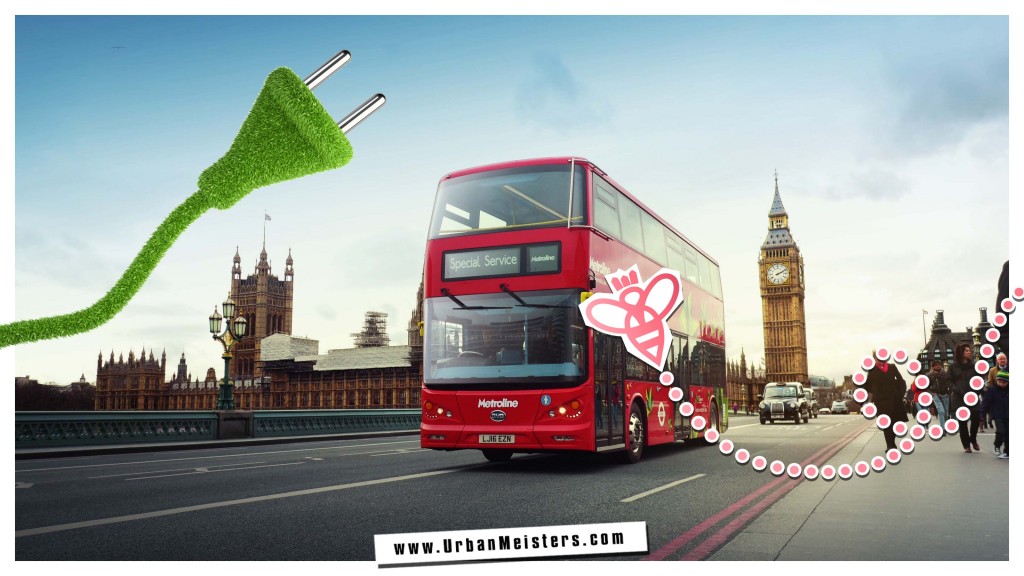 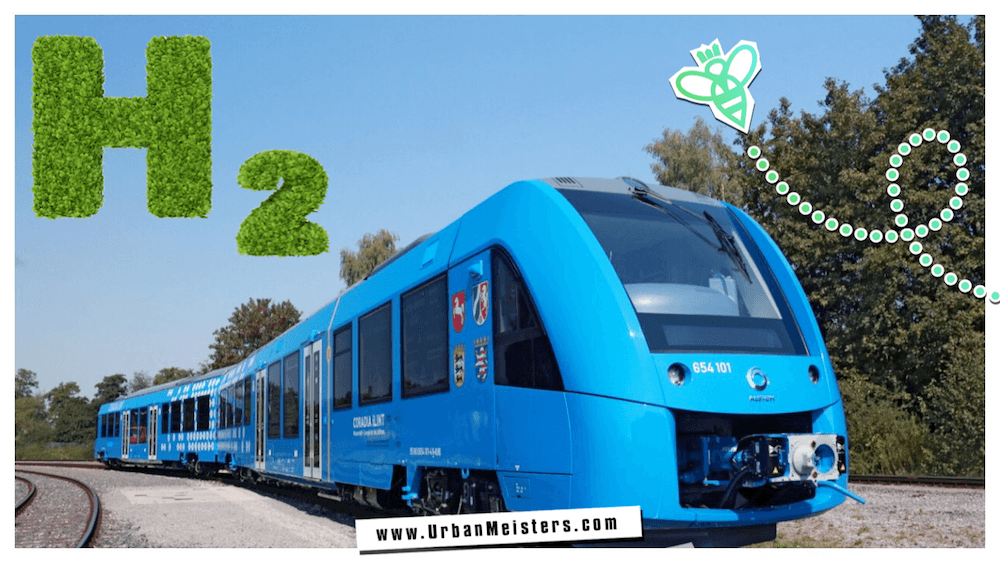 How much power can solar panels give?

As is the case with standard rooftop solar panels, the amount of power you can get from panels mounted on an RV depends on a number of factors.
1. The sun’s strength  – It is one of the biggest factors affecting the amount of solar power that actually gets produced (and stored, if you have a battery). Power ratings for solar panels are based on their performance under ideal conditions－ a 25°C day with the sun striking the panel directly. RV roofs rarely get an ideal amount of sunlight, so your system will probably never produce power to its fullest potential. But the more sunlight that strikes the panel, the more power you’ll be able to generate.
2. The panel’s angle & orientation – A related factor that affects your RV’s ability to generate solar energy is the panels’ orientation. The more directly your panels face the sun, the more energy they’ll be able to use. If you have flexible thin-film panels installed, they’ll be flush against the roof of your vehicle and their tilt cannot be adjusted. But if you install traditional solid panels, you could rig them to a hinged system that allows you to adjust their angle. This would allow you to orient the solar panels in such a way so that they always face the sun. Overall, however, panels that lay flat on your RV’s roof won’t produce significantly less energy than those that are tilted toward the sun.
3. The efficiency rate – This also impacts the panel’s ability to produce energy. A higher efficiency rate means that the panel is able to capture more of the sun’s energy and turn it into usable electricity for your RV. Polycrystalline panels have efficiency rates of about 13 to 16 percent. Monocrystalline panels are a bit more expensive, but they also have higher efficiency rates, typically in the 15% to 20% range. Additionally, flexible solar panels typically have lower efficiency rates than traditional solid solar panels, since the latter have space beneath them that allows for natural air cooling. On the whole, efficiency rates are not a major factor in energy production, since the variations between panels differ only by a few percentage points and RVs utilize only a small number of panels.
4. The power capacity of the panels themselves is another important factor. Installing low-wattage solar panels will yield less energy than installing panels that have higher power ratings.

What are the options for making RVs solar-enabled?

Due to manufacturing differences between different RVs, each will be capable of carrying a different number of panels. Some RVs have sloping or uneven roofs, or racks that don’t lend themselves well to solar panels. If your RV’s rooftop space is limited, the number of solar panels you’ll be able to add and use will also be limited.
Fortunately, even if you don’t have space for solar panels, you could still produce clean solar energy by connecting a portable solar panel to your RV when you’re stationary. Portable solar panel kits are easy to set up and operate, and can provide about the same amount of energy as panels mounted on your RV’s rooftop.
The amount of solar energy you get from your panels also depends on how much you’re producing via other sources. If you’re “touring” most of the time － spending most of your RV time on the road － your engine’s battery will provide you with adequate power and charge your battery bank effectively. That’s also true if you spend most of your time at an RV campground where you can connect your vehicle to an electrical outlet. But if you spend most of your RV time parked away from utilities, you’ll be able to benefit significantly from solar panels.
If you’re serious about installing solar panels, your first step should be to determine how much energy you’ll actually need. A system of 300 to 500 watts is typically sufficient for an RV. According to PowerScout, a solar startup based in California, a setup like that will probably cost around $1,200 to $1,800, including the junction box, charge controller, and other necessary hardware. Remember, if you install too many panels, you might end up wasting money － there’s no energy buyback program on the open road!
Think switching to solar panels is a big step. Not at all! For making the solar switch – from companies like SonnenBatterie in Germany to Tesla Powerwall, there are many options to help store the power produced. Google’s Project Sunroof makes it easy for one to calculate their savings, as well as give out options on loans, financing and how to install. Read our feature on how you can switch to solar energy wherever you are living. 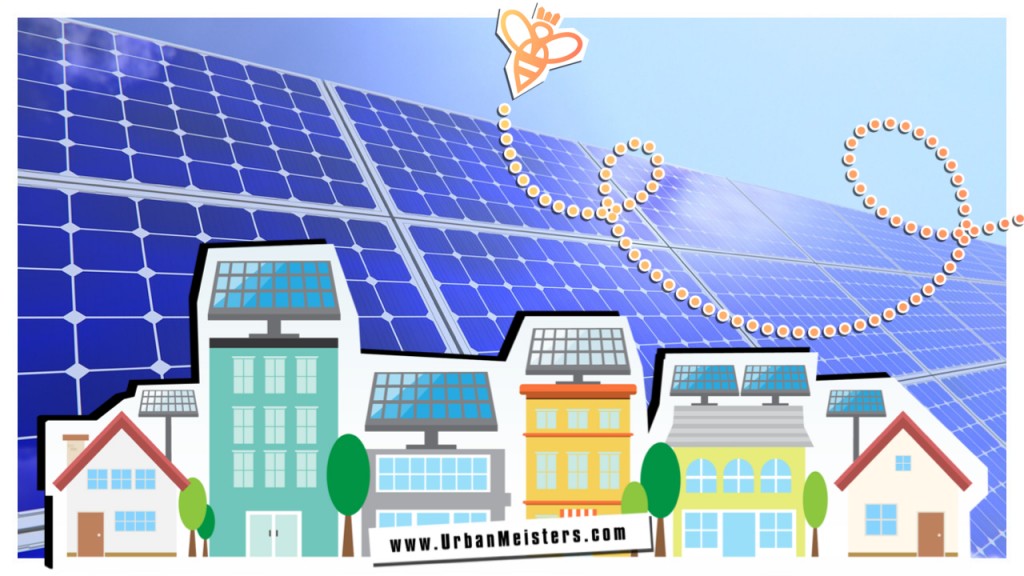 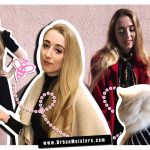 [GREEN FASHION] Get your green style game on point with 7 slow fashion tips by Alice!What’s Buzzing 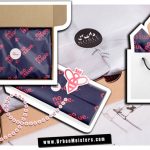