Why this article is called Prelude? Because it is just the first of a lot of articles that will follow on the issue of fur fashion. No other fashion “material” divides public opinion in the same way, most likely because it is not a material, but a « living » organ of a mink, fox, rabbit, chinchilla, raccoon… .
Fur farming is illegal in Croatia the country I was born in, so my position on the subject is clear, right? But I must say it was not always the way… I loved to wear fur and my biggest pride was a vintage coat my Mum wore in the 70s that I tailored to make it look more casual chic and on-trend… I was so proud and would were it as soon as the first cold September day would announce the fall winter season. But it was recycled fur, so it was ok, right? Or not?
I am not the only who has shifted her position on fur. Naomi Campbell for example switched from one extreme to another. From being one of the icons in PETA’s “Rather naked than wear fur” campaign in the 90s, she has drawn attention in the last years instead for sporting fur. This resulted in heavy discussions between fur lovers and fur haters on her Instagram account.

From fur-lovers to anti-fur believers, there are staunch campaigners on both sides. Like Karl Lagerfeld who is a dubbed ‘Furista’ and creative force behind the fur-loving luxury brand Fendi. And on the other side there’s timeless French beauty, Brigitte Bardot as ‘Animalistas’.
What the Furistas say was well resumed by Karl Lagerfeld in an interview with The New York Times when challenged by PETA for his Fendi Haute Couture Fur show in July 2015.

However, despite this fur is totally in, as the family picture of the most Instgrammed family Kardashian – Jenner – West shows… 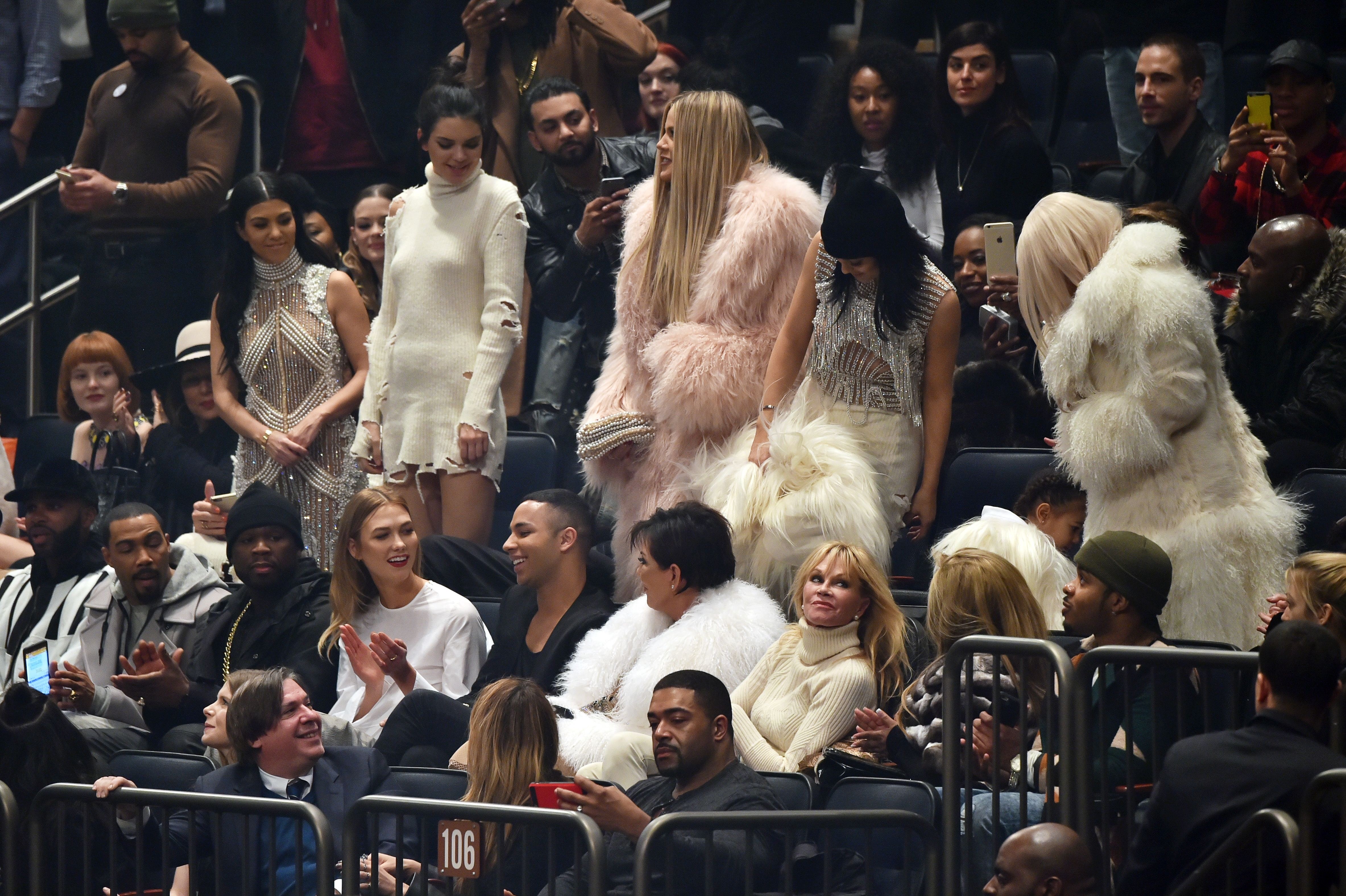 So you could think that the perfect solutions to align would be fake fur. And this is where it gets difficult. According to the Fur Free Alliance fake fure is much more ecofriendly as it takes for example at least 4 times less energy to produce a synthetic fur coat than a real one, mostly due to animal feed and emissions of manure (Source). However, IFF has an independent Life Cycle Analysis on hand that revealed in 2012 a number of advantages of natural fur when compared to fake fur as far as the total environmental impact is concerned (Source). They argument that fake furs are made from petroleum based products derived from non renewable sources, whilst natural fur comes from renewable sources. So you understand better why this article is called ‘Prelude’. We have to go and challenge both on their statements to be able to draw a conclusion.
Also, qualitative and good looking fake fur is expensive… more expensive than real fur from cruel Chinese farms (Source). So as you can imagine, this is where opportunistic monsters see their chance and sell real fur as fake fur. The German TV Channel NDR is hunting behind these unethical business practices since 2014 and tested several fake fur products in Germany and proved that they were real fur. But even real fur is not the fur it may seem, e.g. the Chinese change “racoon dog” into “racoon” on the labels to make it more marketable (we surely do not want to wear our family pet on our body).
So at UrbanMeisters we pledge for more transperancy, in particular as far as business ethics in some Asian countries are concerned. The IFF says it is a myth that the fur trade is unregulated. The fur trade is tightly regulated by state international laws and regulations in addition to industry codes of practice. Which we believe is true, but IFF has some important Fashion supplier countries missing in their member list. And even though China is a member, every single fur farm that PETA Asia has visited in China, remember the world’s top fur exporter, has been extremely cruel (Source). So cruel practices do exist and it seems particularly in Asia there is a need for tighter controls of ethical practices, not only for animals, but also for humans (as we pointed out in our previous article on Green fashion).
Meanwhile, we can only praise the designers being “Animalistas” and support them through our smarter consumption, like for example

Giorgio Armani said “Technological progress made over the years allows us to have valid alternatives at our disposition that render the use of cruel practices unnecessary as regards animals. Pursuing the positive process undertaken long ago, my company is now taking a major step ahead, reflecting our attention to the critical issues of protecting and caring for the environment and animals.”
So come on, UrbanMeisters, this is an easy one. www.furfreeretailer.com is a good platform, a program that recognizes and supports retailers who have committed to a no-fur policy. Before your next winter shopping spree, just check their website to see which retailers are “Animalistas”. Good news is that big retailers like H&M Group, Inditex (which owns Zara), American Apparel, Topshop, Zalando and even prestigious ones like Net-a-Porter and Selfridges are all part of the Fur Free Alliance’s Fur Free Retailer Program.
To close this prelude we hand over to Joh Vinding, chairman of the Fur Free Alliance, who concluded on Armani’s recent decision that « compassion and innovation are the future of fashion. » Yes, this is what we believe in. We will keep investigating on this issue, but we hope that you give fur-free fashion at least a chance and that if you really really are a ‘Furista’ par excellence to go for super cool vintage pieces.