UrbanMeisters brings to you a quick recap of the COP21 week that went by and an even quicker pre-cap of what’s to come in the days ahead.

How did COP21 fare the past week?

Day 1(30th November) was marked by animated and energetic speeches of the heads of state urging negotiators to be green ambitious and reach an agreement. This set the mood of the COP21 summit at the start out.  Day 2 saw the negotiations begin in full force and what started out as a slow process gained traction over the next few days and the 50 page negotiations charter was reduced to a 20 page document.

What’s to be expected next?

Since Monday this week, the minsters have taken over from negotiators and the remaining brackets will be discussed- the areas of disagreement between nations. So now is the time for the big steps and bigger compromises. And the deadline is Thursday this week so that the final charter can be presented on the concluding day- 11th December. The crucial areas of talks are incorporating the targets on global emissions and regulating financial help for developing countries. A key area is paragraph 18 of the charter that regulates how to finance climate action.
While the negotiators are all experienced hands at this game- some having attended all COP meets so far- the ministers, though experienced leaders, are new to this scenario and this slows down the process considerably. And while the document may have been reduced to 20 pages(imagine the difficulty in negotiation at the Copenhagen COP which had a charter of 300 pages!), it’s still an extremely detailed document with cumbersome details. So this is no easy task. Well critical matters rarely ever are!
What is perceptible though is the keen desire and drive to make progress. Also the emphasis on transparency on how the talks are shaping up as evidenced by the daily updates provided by COP21 President Laurent Fabius is encouraging. 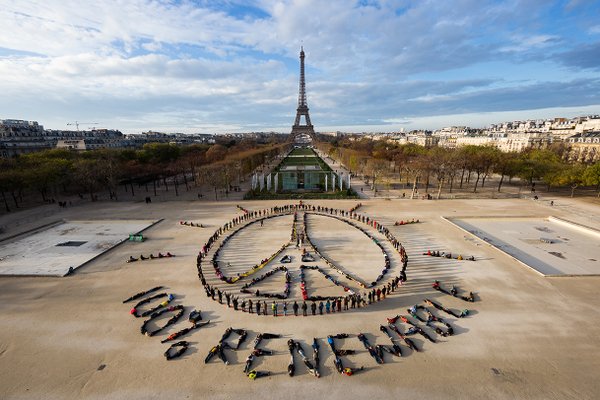 And the most photogenic environmentalist has certainly been Leonardo DiCaprio who arrived end of last week in Paris to speak out in favour of renewable energy. Star power all the way!

Stay tuned for more on COP21 from UrbanMeisters.