The Olympics Torch has passed on from Rio 2016 to Tokyo 2020 amid much fanfare and a promise of « Discover Tomorrow »- the Tokyo Games slogan. Sustainability experts are excited to see what initiatives do the Japanese have in store for the games knowing how the country is big on innovation. Already Japan’s capital has promised to host the most environmentally friendly, technologically advanced Olympics ever. But even Rio’s promise was to create Green Games for a Blue Planet- they went as far as to claim they would ace even London 2012- the greenest games yet! But like we reported earlier Rio 2016 scored low on sustainability and did not deliver on it’s sustainability promise to a large extent.
Our reader August DeVico shares his point of view on what went wrong with the Games in Brazil. August DeVico is from Howell, New Jersey and works in Enviornmental Services as President at New Jersey Mold Professionals. 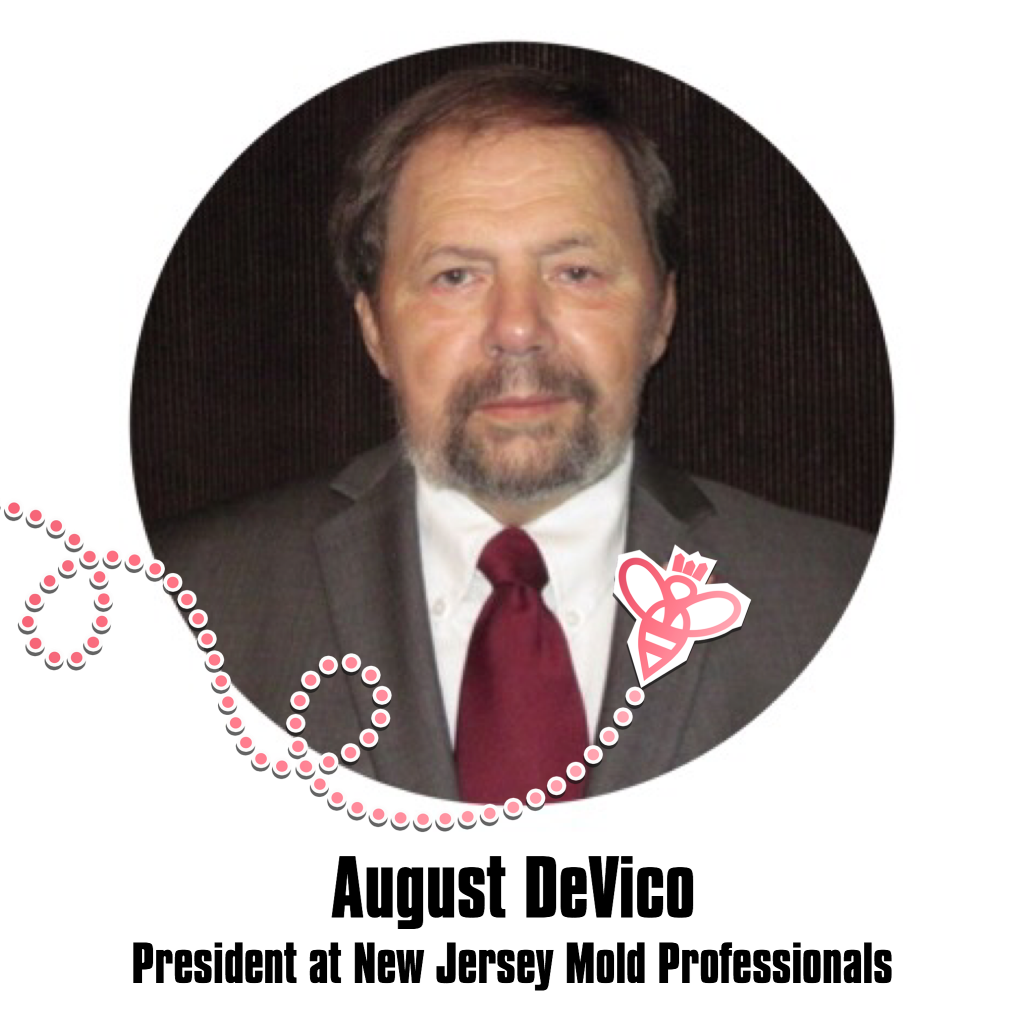 I think anyone who followed the Rio 2016 will realize the Games failed in many ways including from an environmental standpoint. Swimmers needing to take antibiotics before getting into the water in the bay is the tip of the iceberg so to speak. Yes, the Games were green, if you consider the green diving pool! Perhaps they should have asked any homeowner with a pool how to keep it from turning green.
It seems they have done this (the games) as cheaply as possible with buildings really just being a frame with blue tarps. With regard to the medals being eco-friendly, there is no reason why the gold and silver should not have been 100% recycled. Most gold and silver used today is recycled (I was in that business for 22-years). Recycled gold and silver is always 99.99% pure and never has mercury so their claim on the medals is just plain hogwash.
UrbanMeisters article on the Rio 2016 Games was very good and informative. Yes, Rio did fail miserably. However, there was way too much going on in this country for them to spend time and money on being « green ». Those who warned us Rio was going to be a problem saw the future well. A lot of unanticipated situations, political and otherwise were developing in Rio. They pulled it off (the Olympics), but they barely squeezed by.
During the games, when the winds picked up to 35 mph, we saw that the ‘supposed’ buildings were really just temporary frames with tarps attached! Thats when I knew that they would be really fortunate if they succeeded with only a few delays. I was surprised that there were really no indoor venues, and what they had were existing arenas or temporary structures.
I understand that the waste water went (mostly) untreated into the bay (I don’t have a legitimate source for this statement) and many promises went unfulfilled. Funds seemed to be a big issue for them but getting the Games off the ground without spending billions is no less than an achievement. It appeared (from what I could see on TV) that the seats at the venues went mostly unfilled. In other (past) Olympics, you could not get seats at any price. With empty stadiums and other venues, how could they at Rio recover any money? Fortunately, they did not spend much, at least compared to previous Olympics, many of which also lost money. Even at the closing ceremony, a place where the venue is typically sold out, there were more empty seats than full ones. We can blame it on the rain, but then again, there were no indoor venues built that I am aware of (could be wrong).
As far as transportation is concerned, there may have been buses with Biofuel as promised, but I understand that most of the athletes used taxis or private transportation. Did they really have these buses? I am not sure they did. So, all said and done, I think they used « Green » as a selling point to bid for the Olympics and win the pitch, but had no hope of fulfilling the sustainability promises.

Mr DeVico makes some very valid arguments. Do you agree with his opinions? Share your views with us in comments below or on our social media feed. Let’s wait and watch what Tokyo 2020 has in store for us.
Interested in venting your opinion? Urbanmeisters Open Mic is just for you. Send us your views at contact@urbanmeisters.com
We’re listening!