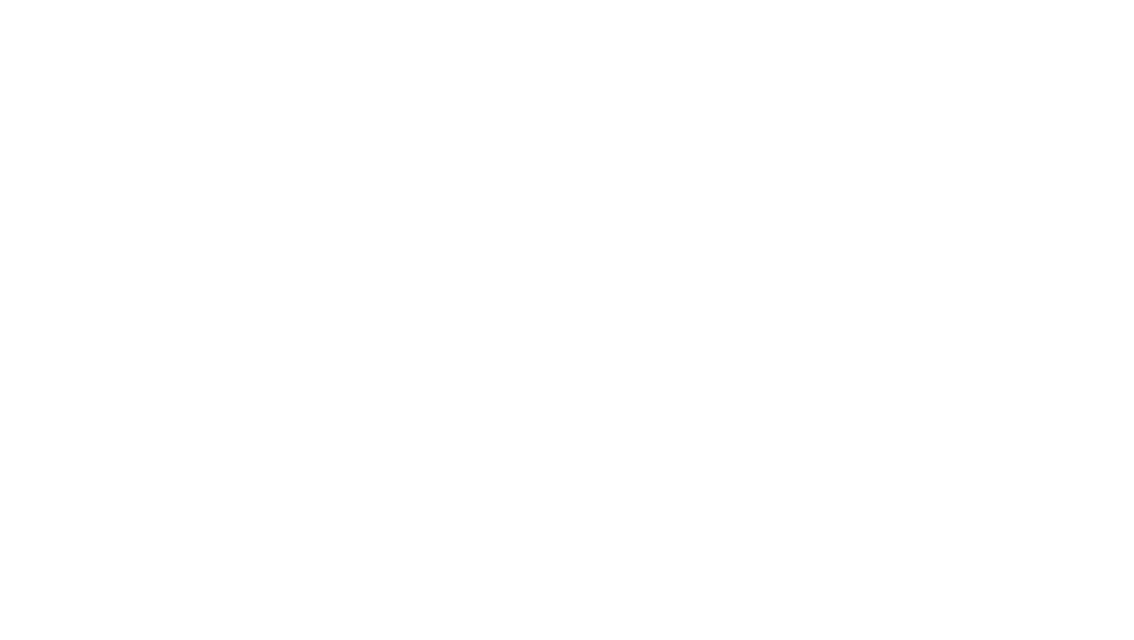 Are biofuels the most promising answer to green urban commuting? UrbanMeisters urban transport and commute contributes to our negative carbon footprint in a big way. Time and again we’ve touched upon green transport. On a larger scale, efforts are being made around the world to green public transport- with London’s fleet of electric buses or the world’s first zero emission, hydrogen powered passenger train in Germany. We’ve also gievn you comprehensive tips on how to green your urban commute in our Green Living Series. While electric cars are a revolutionary and effective green alternative– they’re not the most pocket friendly solution. This is where the need for biofuels as a replacement of fossil fuels comes intp the picture as the sustainable future. 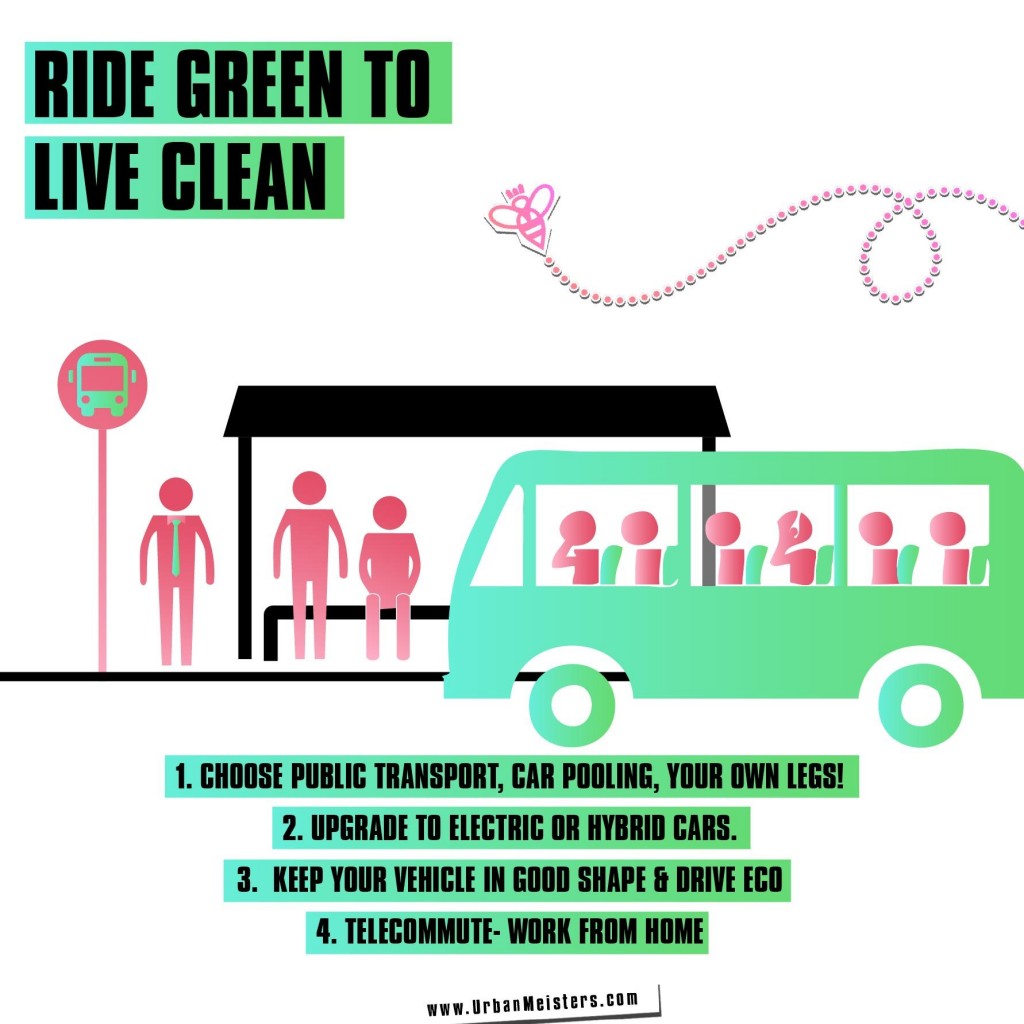 Biofuels remain a relatively unexplored green energy area even though they’ve been around for almost as long as cars claims National Geographic– at the very start of 20th century! Fossil fuel has led the modern world into unprecedented development along with immense pollution. Not to mention that by their very nature, fossil fuels are a valuable resource that’s getting more and more scarce. Biofuels on the other hand are a valuable sustainable alternative that’s not been used upto its full potential but the automative industry seems to have turned to them in the quest for green fuel alternatives. Automative expert and guest writer Giles Kirkland returns on UrbanMeisters to tell us why biofuels are the sustainable future for modern times. An passionate advocate of green fuels, Giles is an expert at all things cars at Oponeo. In his first innings at UrbanMeisters, Giles broke down diesel pollution for us and in this featutre he explains greener alternatives for the automative industry in the form of biofuels. Over to Giles. 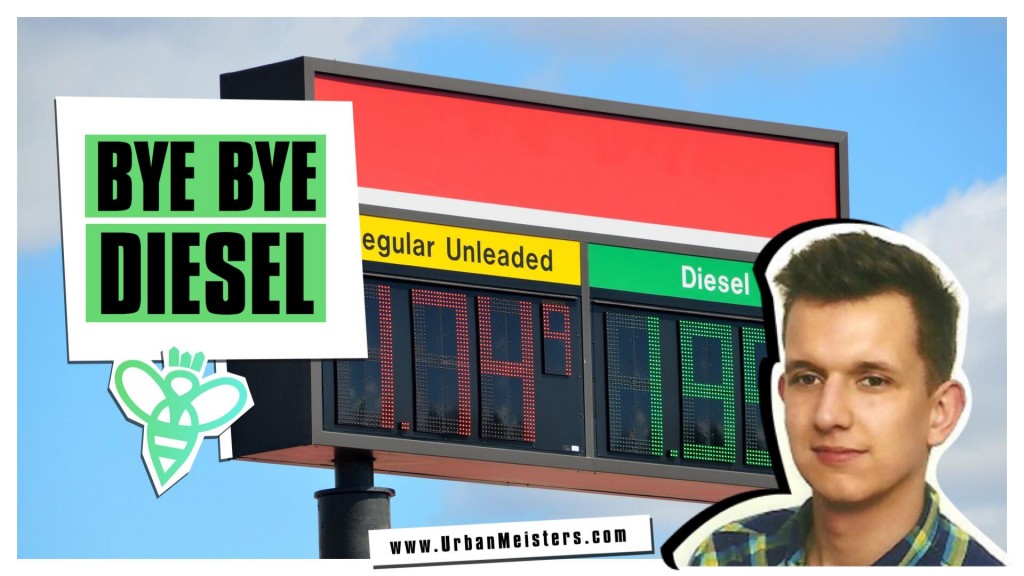 Biofuels for a green commute

Apart from producing huge amounts of pollution, fossil fuels are bound to run out. That’s a fact. Scientists have been searching for renewable power sources for ages, with the most successful one up to date being electricity. Electric vehicles have become a very popular topic recently. Car manufacturers of all sorts are interested in making the best electric car, from uber expensive Lamborghinis to more affordable Nissan’s. 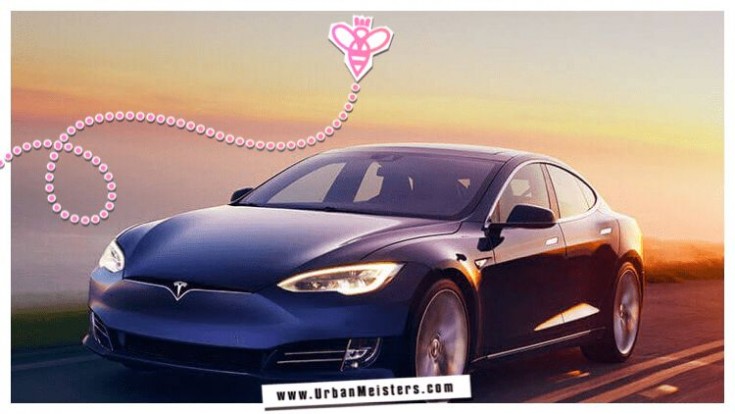 However, just because we have one good method (that still needs improving in production and the charging time), we shouldn’t overlook other, maybe even better, alternatives to fossil fuels.

Although biofuels are considered to be the most promising alternative by many, the industry is still in its infancy and for the time being, provokes as much controversies as the question of how green electric cars really are. Each type of biofuel we present below can be discussed in terms of its “eco value”, viability, and efficiency but what we know for sure is that they’re all worth taking a closer look at.

Made up from hydrocarbons, fossil fuels such as natural gas, fuel oil and coal have been formed from organic materials like plants and animals. Thanks to the heat and pressure of the earth’s crust (and the odd hundred million years), they’ve been converted to fuel.
Biodiesel is produced through the chemical reactions known as transesterification and esterification, essentially using vegetable or animal fats and oils being reacted with short-chain alcohols, such as methanol or ethanol. Ethanol tends to be used thanks to its low cost, but methanol produces greater conversion rates.
Bioalcohol is made with crops such as corn, sugarcane and wheat, or with cellulosic plants like corn stover, wood and some grasses. These crops aren’t naturally rich in sugars, but the grains are high in starch, and the rest of the plant is rich in cellulose and hemicellulose.
Instead of being sent to landfill, waste can go through an anaerobic digestion process which creates gases known as LFGs (Landfill Gases). Thanks to its properties of 50% methane, the gas produced can be used as any other gas. It is estimated that 1 million tonnes of municipal solid waste (MSW) could give about 450,000 cubic feet of biogas per day.
Algae-derived fuels go through a similar process to the biodiesel in that it’s the oil from the algae that is used for the production of fuel. There are over 100,000 diverse strains of algae, all with unique properties that could be tailored for fuel production. Researchers say that algae could be between 10-100 times more productive than other bioenergy feedstocks.
PV panels (also known as Solar Panels) use the photovoltaic effect to harvest the sun’s rays and generate electricity, although not very efficiently; the biggest (and best) PV module has an efficacy of around 22%, which means these units produce (on average) anywhere between 100 to 365W of power. An electric car uses around 34kWh to travel around 100 miles.

Amidst hard work and effort to invent the best biofuel possible, scientists have been coming up with truly wacky ideas when it comes to eco-friendly car fuelling. Filling up on potatoes, poop or leftovers from your Sunday roast? Check out what could theoretically power your car. 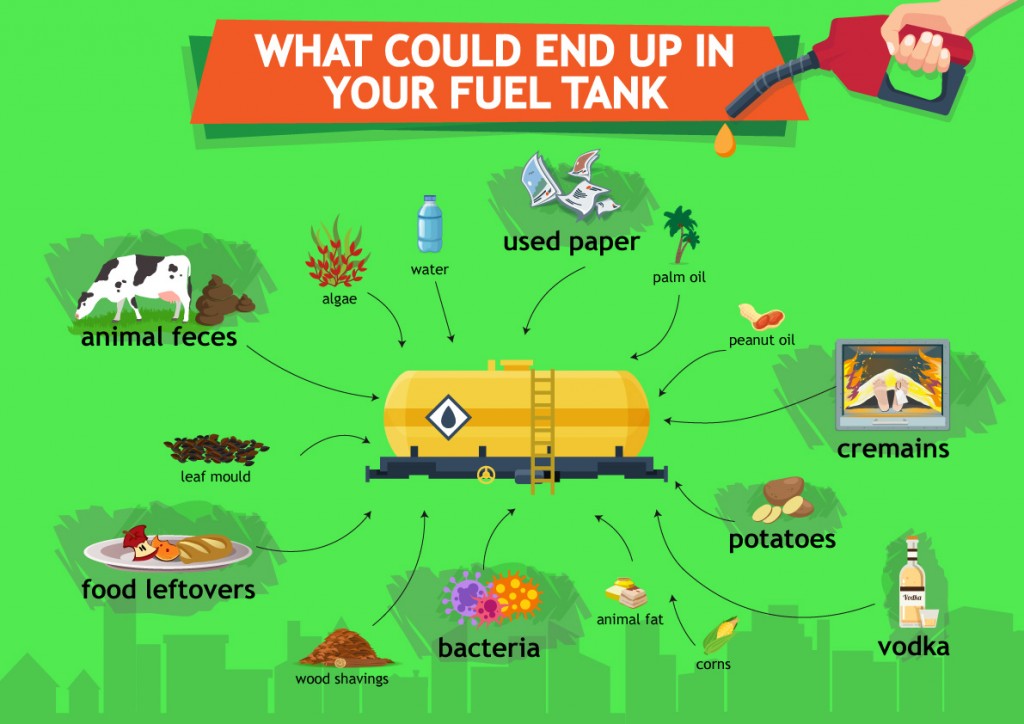 While researchers are developing new variants of fuels regularly, it must be said that we’re some way from being comparable. A gallon of E85 fuel (85% ethanol 15% petrol) produces 80,000 BTU of energy, whereas a gallon of regular petrol produces 124,000 BTU of energy, so it isn’t as efficient. However, that same gallon will produce 39% less carbon dioxide (CO2).
Equally, biodiesel contains 75% fewer emissions than its counterpart. There are arguments as to the validity of biofuels as a mass produced alternative to fossil based fuels, particularly regarding the manufacturing, but as a pollutant, they are certainly less toxic for the environment. 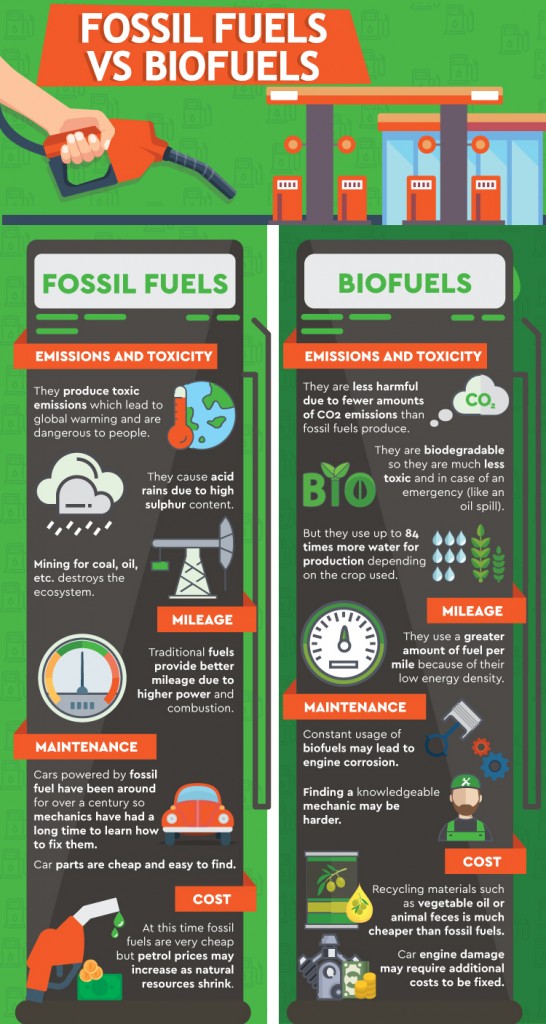 The topic of biofuels is an endless one. We’ve only presented a few main facts regarding biofuels and, as you can see, it’s a complicated matter. Each problem leads to another and at the moment, it would be impossible to choose the best fuel for the future.
What we know for sure is that the increasing need for sustainability in the automotive industry along with today’s technological development do give hope. By being aware of the possibilities, spreading the knowledge and supporting green fuel initiatives, we can make a change! Let’s hope that scientist and engineers work along with technology to develop great solutions.

Thanks Giles for talking about a great new area of green energy opening up for us. We look forward to more developments in the biofuels area and the automative industry is the key driver in these stakes. Green fingers crossed! 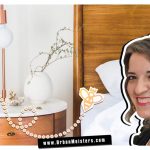 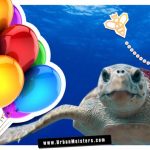